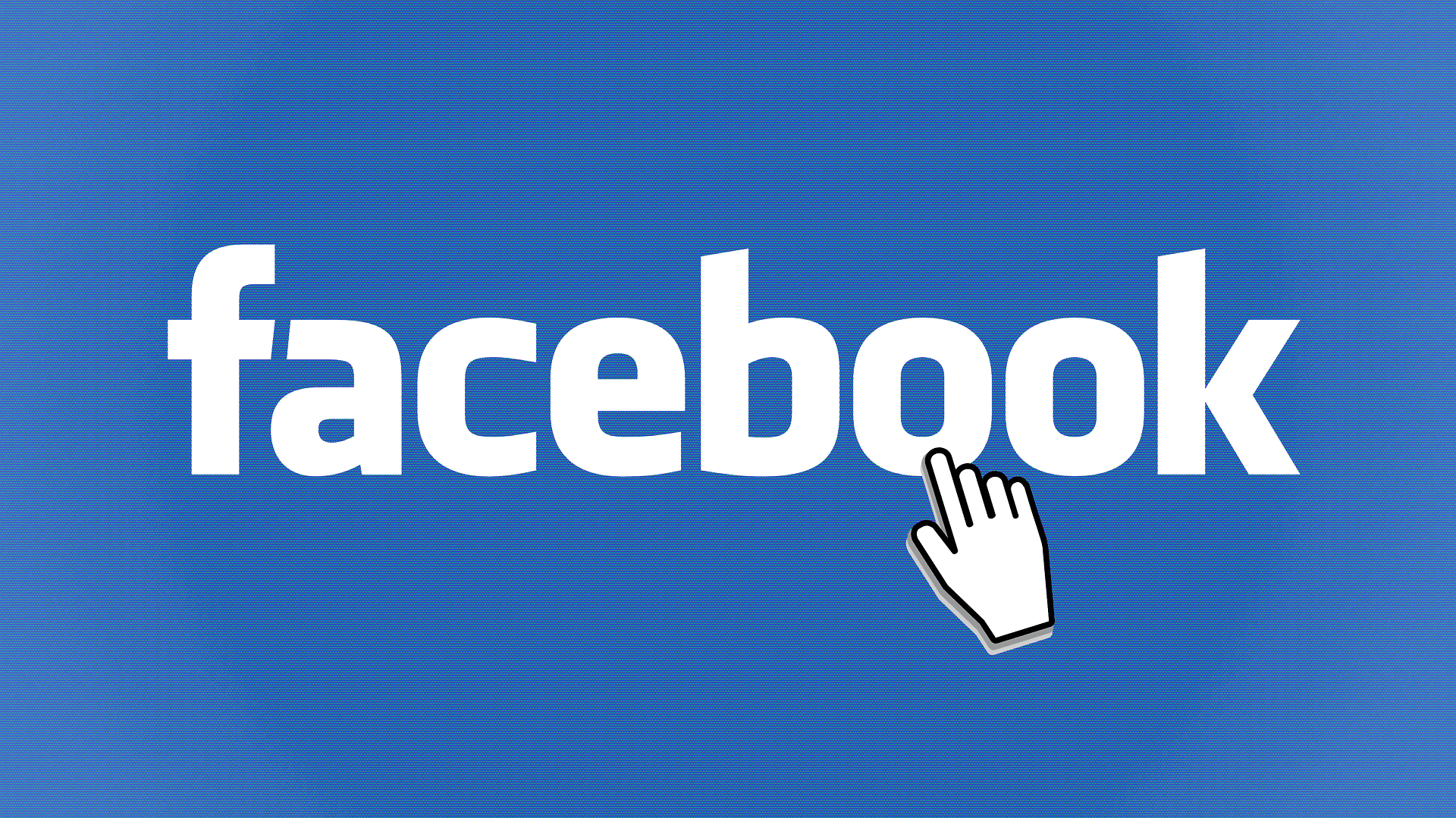 A few weeks ago Mark Zuckerberg announced on his Facebook page again some massive changes for the Facebook Feed. And it has caused a lot of hype among companies and in the media industry. Because the changes to the Facebook algorithm could further reduce the organic reach of page contributions in the coming months – which could ultimately also lead to a drop in sales.

It’s all just scaremongering – or are the worries justified?
And will your company contributions also be displayed less frequently in the news feed in the future?

Back to the roots

Everything at the beginning: Zuckerberg’s post essentially says that Facebook should be used more as it was originally intended: as a social network that primarily connects family and friends. In the past, contributions from companies and organizations were preferred in the news feed, but personal contributions from users were less and less played out. This is now set to change. Above all, the user should feel comfortable again on Facebook. Facebook also wants to accept the fact that users spend less time on the platform and that the reach of some company pages may shrink.

What does the Facebook update mean for your business?

So what does a company have to consider in order to continue to achieve organic reach?

This means that your mail is only really relevant to Facebook if it prompts users to „meaningful interactions“ and conversations among each other. As an example, the company cites articles in which friends ask for advice or a recommendation. Videos and news items that are discussed and frequently shared by users are also displayed higher up in the feed. The mere consumption of content is no longer significant.

Companies and brands will probably find it harder to be displayed in their fans‘ feeds in the future. Especially contributions with few reactions and interactions will probably experience strong declines in the organic reach of their page contributions. However, this cannot be predicted exactly because the Facebook algorithm is not public.

How do your Facebook posts stay in the newsfeed of your fans?

But how can you counteract the declining reach and how can you create content that inspires your fans and encourages them to interact with each other?
Of course there is no ultimate formula for this. Nevertheless we would like to give you some possibilities how your page contributions remain relevant and how you can counteract the loss of reach.

The actual effects of the Facebook update can currently only be speculated on. According to MEEDIA, the impact of the change was relatively inconspicuous at the beginning. In addition, it can be assumed that each company will perceive the effects differently.
Therefore, you should not panic now! Don’t let yourself get mad, but rethink your long-term Facebook strategy and start implementing possible measures.